where you want to be

Thank you for offering to stay updated on the ODC development proposal.  Since the August 22nd community meeting at City Hall, a volunteer working group (who you are receiving this e-mail from!) was established to meet and liaison with ODC and GSP group.  The group consists of:

Wendy Fisher (City of Waterloo Development Planner) organized a meeting on October 19th attended by the working group as well as ODC and GSP Group, who shared some modified plans developed based on feedback from the August 22nd meeting

Our intention is to share this new information with the community and ask for your feedback on it.  The City of Waterloo is looking to organize a second meeting with the working group and the developer, so we would appreciate receiving your feedback by next Tuesday, November 14th.  If received by this time, your concerns can then be shared in the next working group meeting.  If that timeline is too tight, we are happy to accept feedback after this date and add it to our files for future discussions.  Additionally, sending e-mails directly to Wendy with feedback are invited and encouraged. (Wendy.Fisher@waterloo.ca)

Please review the drawings (at the bottom of this message) that show the original plans (labelled concept plan 4), plus new proposals 1 and 2, followed by concept drawings for a parkette and comparison views of current and widened roads.

Compared to the original design, the new drawings show the following changes:

This chart shows density with numbers related to the current zoning and proposed changes.  The ODC lands measure 2.1 hectares total.

We’ve attached some additional drawings that ODC provided with respect to the proposed streetscape changes and a concept drawing of a parkette. While these are interesting, it’s important to remember that cosmetic and building design features are not considered at this point in the approval process.  In that same vein, none of the actual physical building proposals would be binding.  The only part of the proposals that would be binding are the descriptions in the official plan, which mostly have to do with the numbers (number of bedrooms/house, maximum height from street distance, etc).  As we understand it, specifics with regard to site layout, building frontages and the actual building heights would be determined during the building permit process, which has nothing to do with this planning/rezoning proposal

Your feedback is invaluable. The working group would like to present your input at the next meeting with ODC, the developer, and city staff. Please send us your feedback by Tuesday, November 14th.  If you have any questions, please feel free to forward them to us as we’re happy to discuss the proposal as we understand it.  Kindly forward this e-mail to any other neighbours that would be interested.

There is still much work to be done by the city and input to be given by the community before there is a formal council meeting and vote on the proposal.  Rest assured we will keep you posted on any and all news. Please share this news with your neighbours and don’t forget to email us your thoughts on the current proposal by Nov 14th. 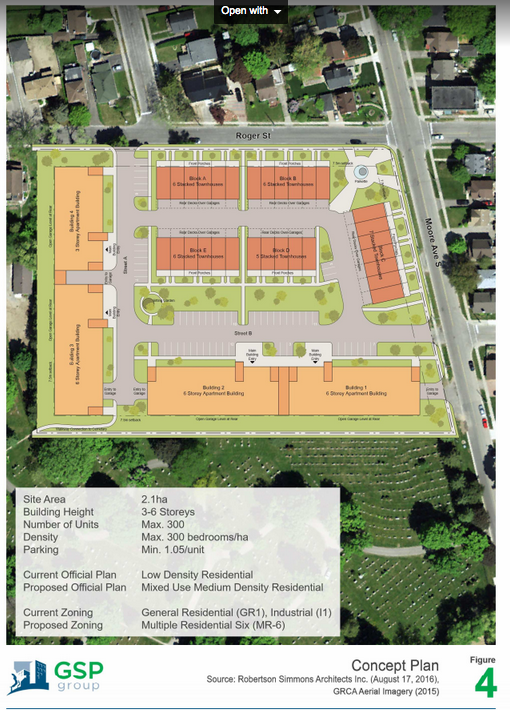 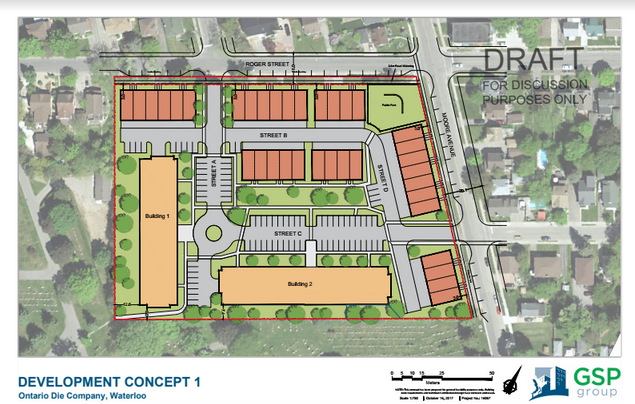 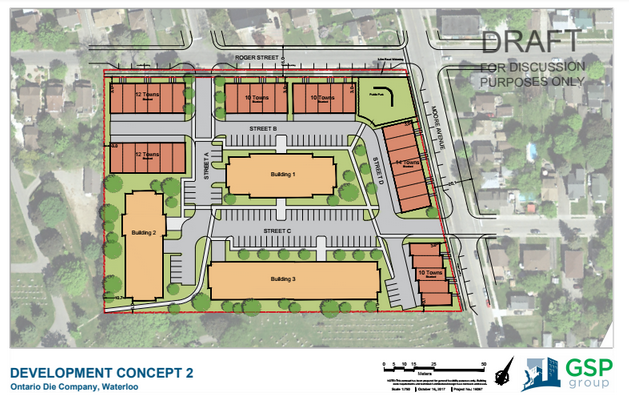 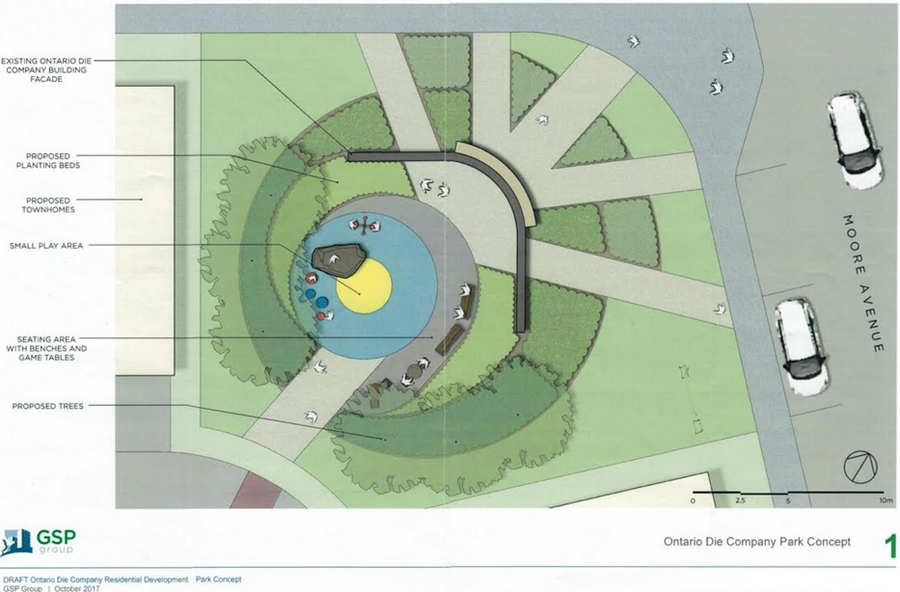 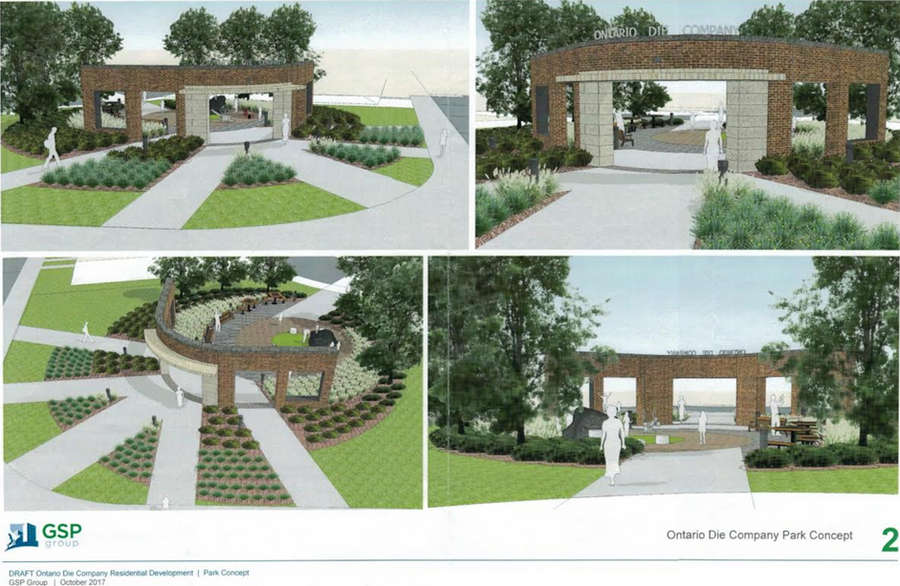 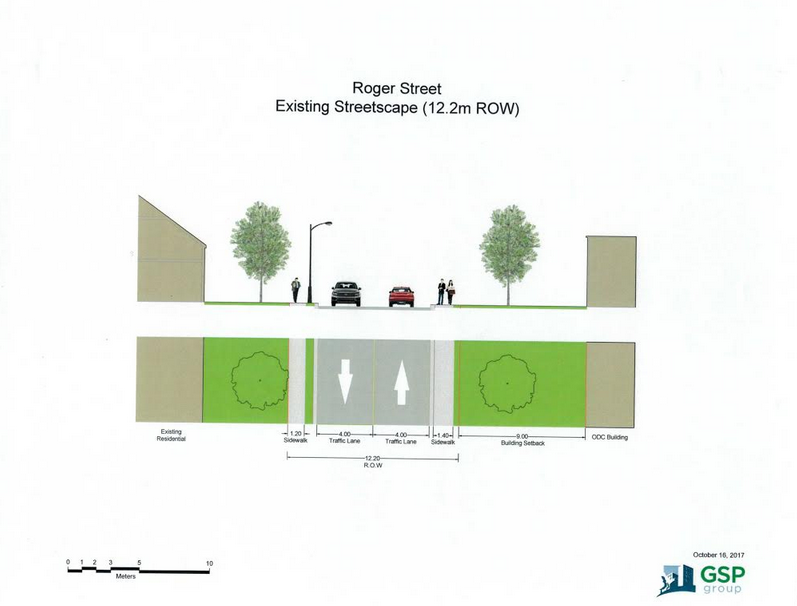 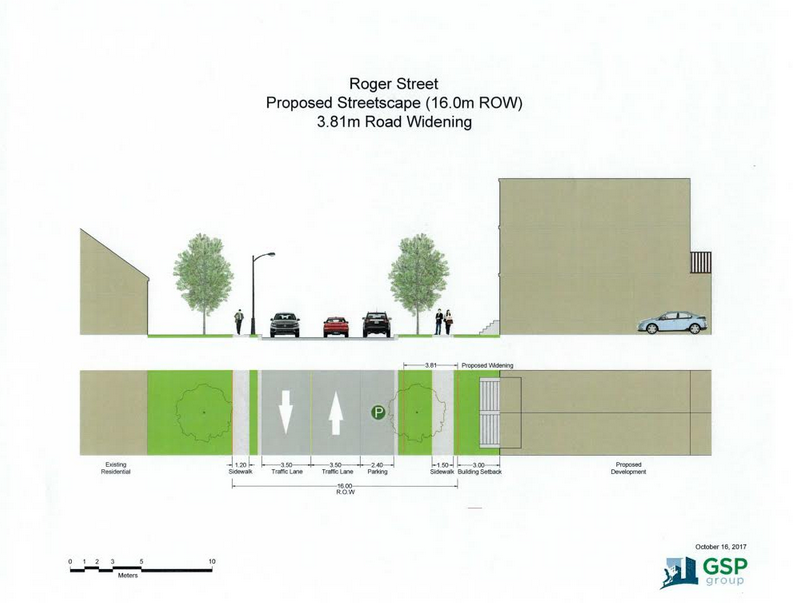 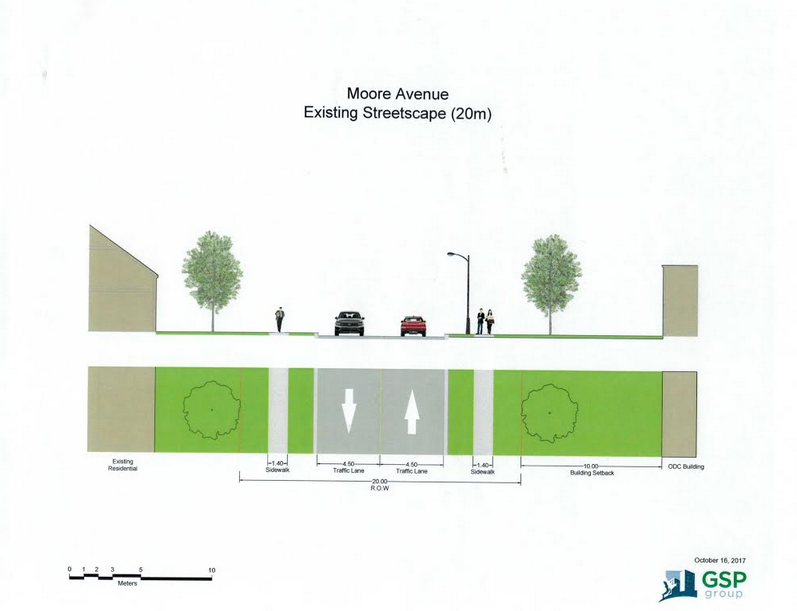 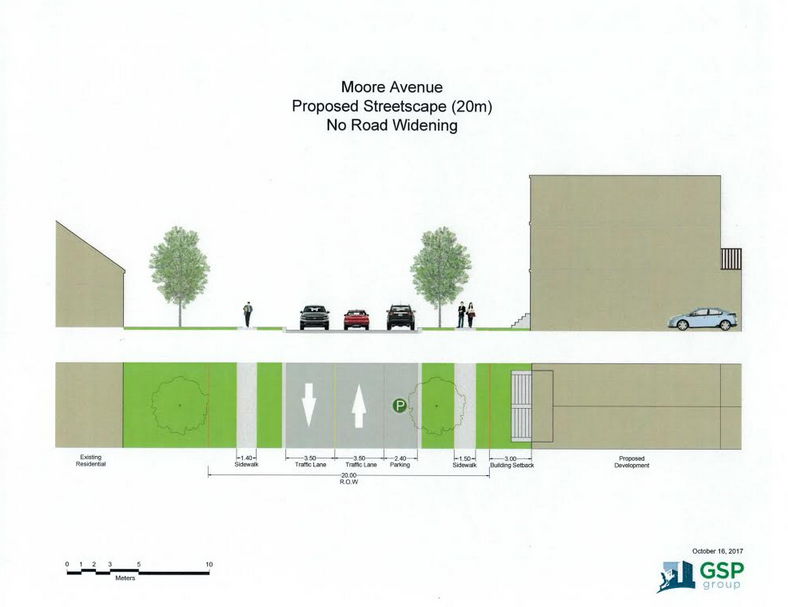 This site uses Akismet to reduce spam. Learn how your comment data is processed.

What are you looking for?